Alexander Spirkin wrote  : "Scientists who lack an aesthetic element in their makeup are dry-as-dust pedants, and artists who have no knowledge of philosophy and science are not very interesting people either, for they have little to offer above elementary common sense. The true artist, on the other hand, constantly refreshes himself with the discoveries of the sciences and philosophy".  Art and philosophy constantly complement each other and build an integral perception of the world, continues Spirkin.

A good starting point (for image makers and image buyers) to understand what contemporary Art, and Photography in particular, owes to the notion of space, is Michel Foucault’s and Henri Lefebvre’s “spatial turn”. These are notoriously complex authors to read: here I'll try to explain why their lesson is so important.

The spatial turn is a retrospective look to the qualities of the space we have been historically inserted in, and the role we play in it. It's an intellectual movement which is at the intersection of the study of built space, sociology and history.

Foucault in Des espaces autres  (here in an English translation) distinguishes between utopias and heterotopias. Utopias are essentially spaces which do not exist in reality (even if certain societies try to materialise them). Heterotopias, are other places, different, but real places, which exist to materialise a struggle, a tension or an intersection between different dimensions of experience. Phases of transition such as the adolescence, the emergence of male virility, the loss of virginity, have their corresponding heterotopias, in high schools, military service barracks, and wedding venues. Phases of deviance, such as ageing or mental disease have their heterotopias in nursing homes or psychiatric hospitals.  Heterotopias, like theaters, cinemas and gardens, can be the intersection of several spaces. Heterotopias function to create an illusory space (such as those of the maisons closes, or colonies built by the Jesuits in South America ) or a meticulously organised other reality (such as a boat). Heterotopias are real spaces that carry a lot of meanings.

If you reflect on the otherness of the spaces Foucault quoted as examples of heterotopias, you realise how the search of this dimension of otherness is so important to the work of artists of the past (such as Claude Lorrain, constantly focusing on landscapes where nature and the culture of the past intersect) and of the present. Thomas Struth (Museum Photographs or Paradise) or Andreas Gursky (99 Cents or Amazon), two major figures of the Düsseldorf School of Photography, have very different approaches in their heteropias. Struth chooses objectivity and Gursky creates an hyper-reality which supports his critique of consumerism, capitalism and modernism. In a similar vein, Massimo Vitali engages in a critique of mass tourism.

Lefebvre in La production de l'espace (here is an English translation) distinguishes between three types of space. First the perceived space, which is the physical space we find  in our daily and urban realities; dominated by capitalist forces and the class struggle. A critique of the sometimes inhuman condition of city life and subway commuting can be found in Michael Wolf's oppressing Architecture of Density or in Tokyo Compression, a Wolf's quote of Hiro (it was on sale at Paris Photo 2021) . The second space is the representations of space , a conceptualized space which is ‘the space of scientists, planners, urbanists, technocratic subdividers and social engineers, as of a certain type of artists with a scientific bent - all of whom identify what is lived and what is perceived with what is conceived’. A photographer that has devoted all its production to this type of space is Gabriele Basilico, who defined himself as a "measurer of space". Finally, the third type of space in Lefebvre's vision is the representational space which overlays a mental image over a lived space. It's a space where objects are symbols and suggestive triggers for mental associations. This concept is important because it structures the visual world of Edward Hopper (think of Room in New York) and in photography, the world of Gregory Crewdson, but also of Matt Henry (The Trip 2015- 2017), Claudia Imbert (Prix Arcimboldo 2012), Erwin Olaf (Hope, 2005), Guia Besana (Baby Blues - Carry On) , Anna di Prospero (I am Here).

To train your eyes: to explore further the concepts exposed here, continue your training by browsing the works of Shore, Polidori, Sexton, and Struth below. Henry Carrol has collected the works of 50 contemporary masters that have photographed places. It's a false manual for beginners. In reality it is a collection of short reflections on 50 different ways to create Lefebvre's representational spaces. An unmissable treat. 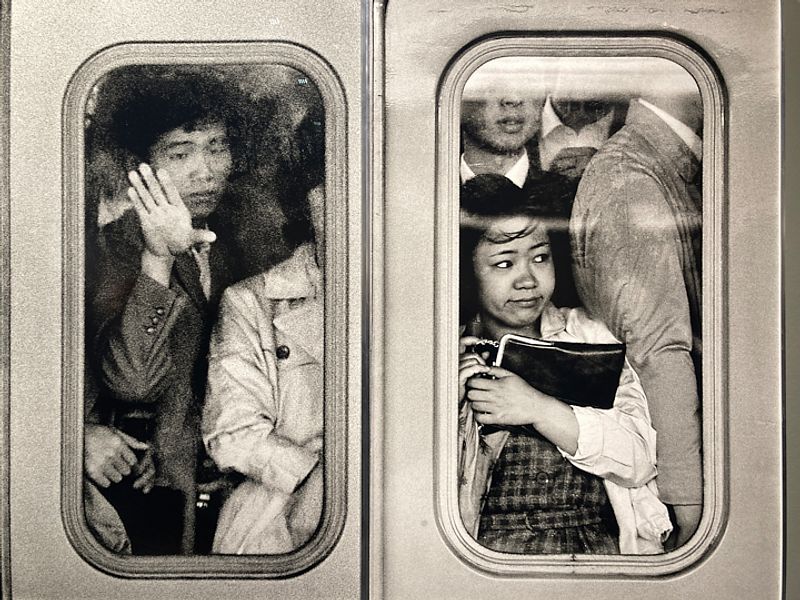 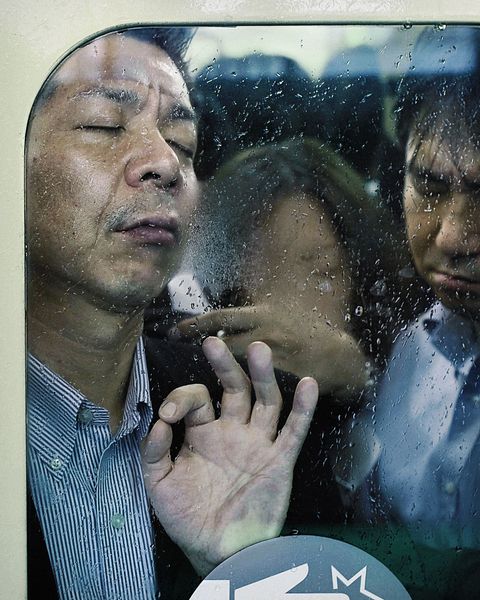 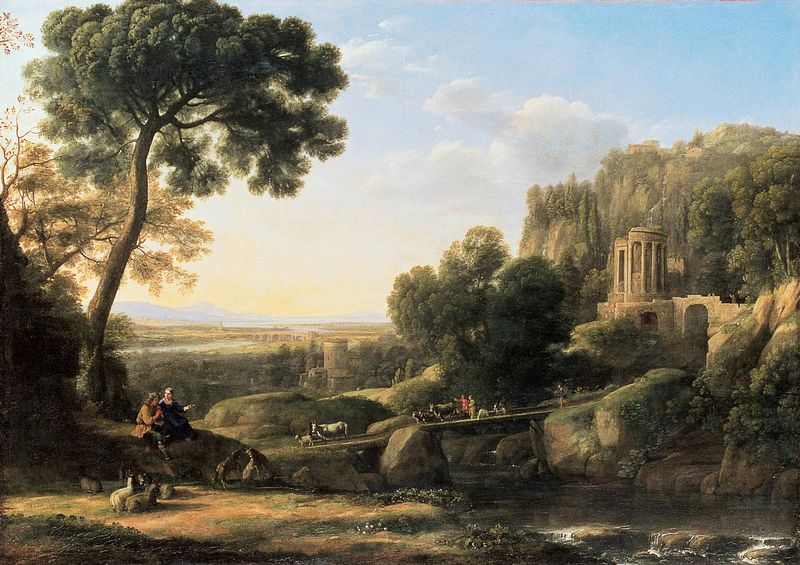 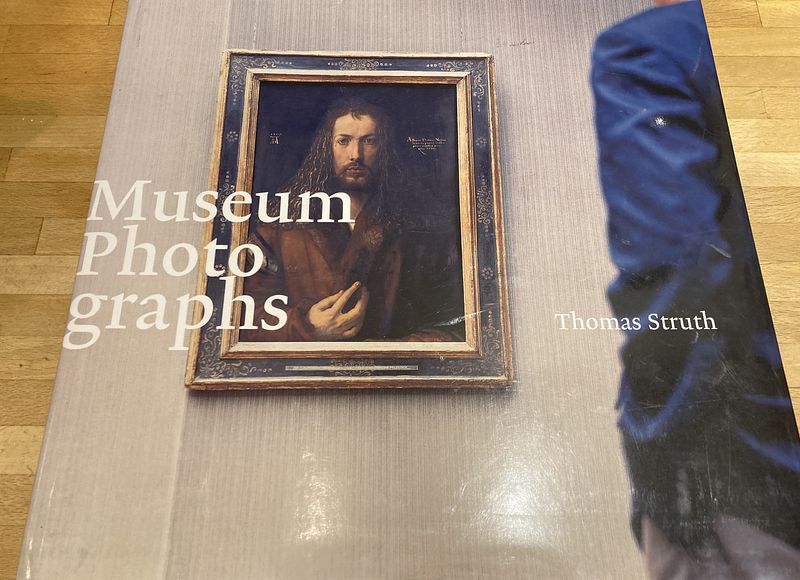 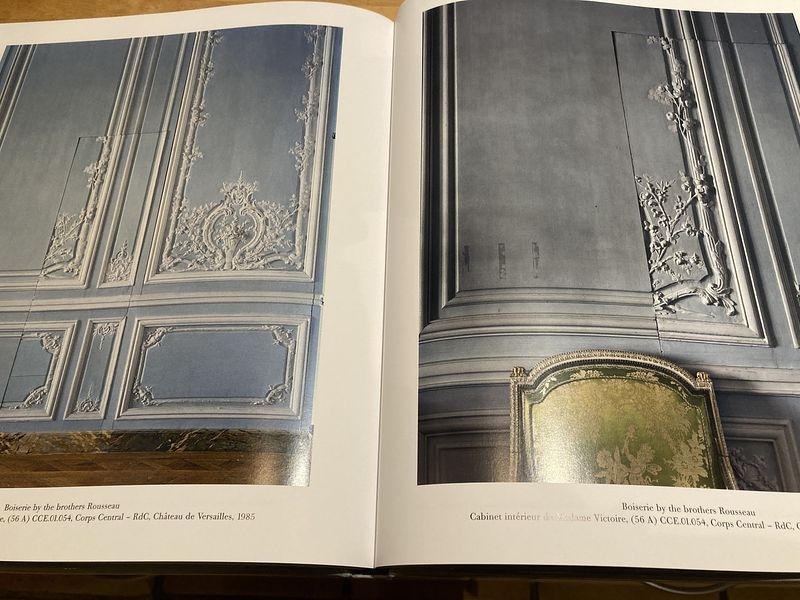 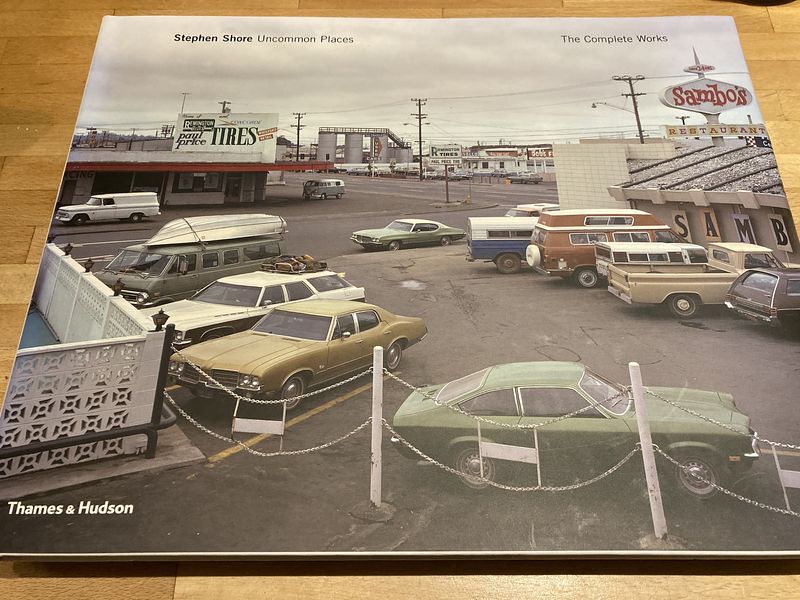 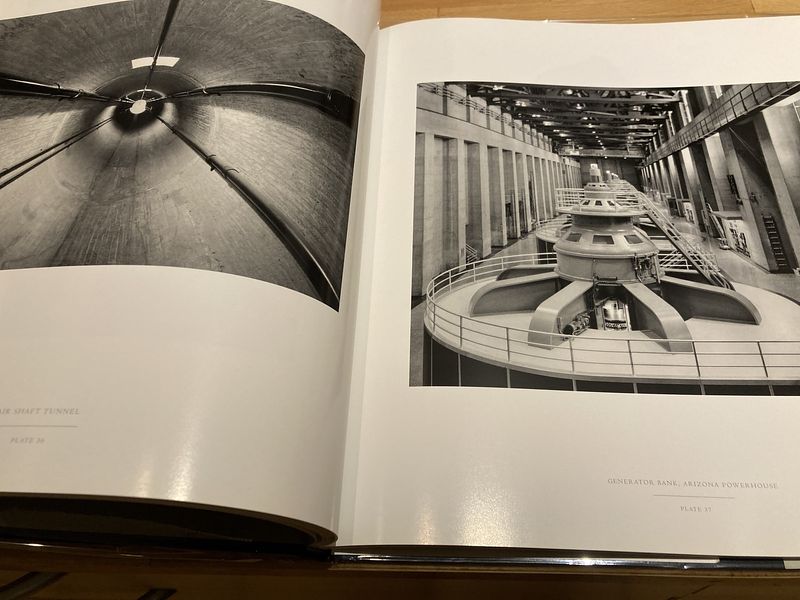 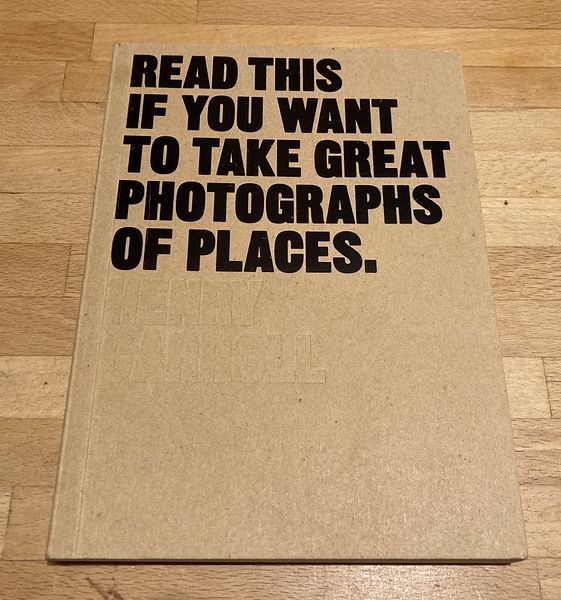